Search our News by

K Shanmugam SC, Minister for Law in his Facebook post in August 2020, said "Harry was a much sought after lawyer. And as a person, he was a gem of a man, larger than life, the life and soul of any meeting, party, gathering. In and out of court, he was a gentleman, known for his dry wit, and disarming charm.
Large footprints, a man you would never forget, once you met him. You will find many who have wonderful things to say about him, and hardly anyone with anything negative to say about him.
He was an icon. This is a passing of a generation."

Ms Indranee Rajah SC, Minister in the PMO,  wrote on her Facebook page in August 2020, "Harry was one of Singapore’s foremost litigators and strode large across the stage of the legal profession. He was one of our greats – with a big booming voice, and rapier sharp as he did battle in court.
He was often in the headlines, his clients a list of who’s who."

Chief Justice Sundaresh Menon said  in August 2020 "He was always genial and always able to bring some cheer into every tense situation. He was scrupulously fair in all his dealings, whether as counsel or as an adjudicator, and in this, he represented some of the best and most important qualities of our profession."

Philip Fong, Managing Partner, said "Mr Elias had a remarkable influence and impact on many people. He was truly a unique human being While we may mourn his passing, we must celebrate his life, and now live his legacy. For our firm, Harry was our founder, leader and mentor. For our profession, Harry was the epitome of a fearless and first-class advocate. For our society, Harry was a trailblazer with lasting legacy. For us personally, Harry was a true friend, a teacher, and a kind and generous soul. We are honoured to have walked with him for a part of his impactful life.”

Mr Elias was born in 1937 in Singapore and attended St Andrew's School. He pursued his law degree in London. Mr Elias was President of the Law Society from 1984 to 1096 and founded the Law Society's Criminal Legal Aid Scheme (CLAS).

Mr Elias started his firm in 1988 and the firm grew from a team of three lawyers in its initial beginnings to become one of the most prominent law firms in Singapore. 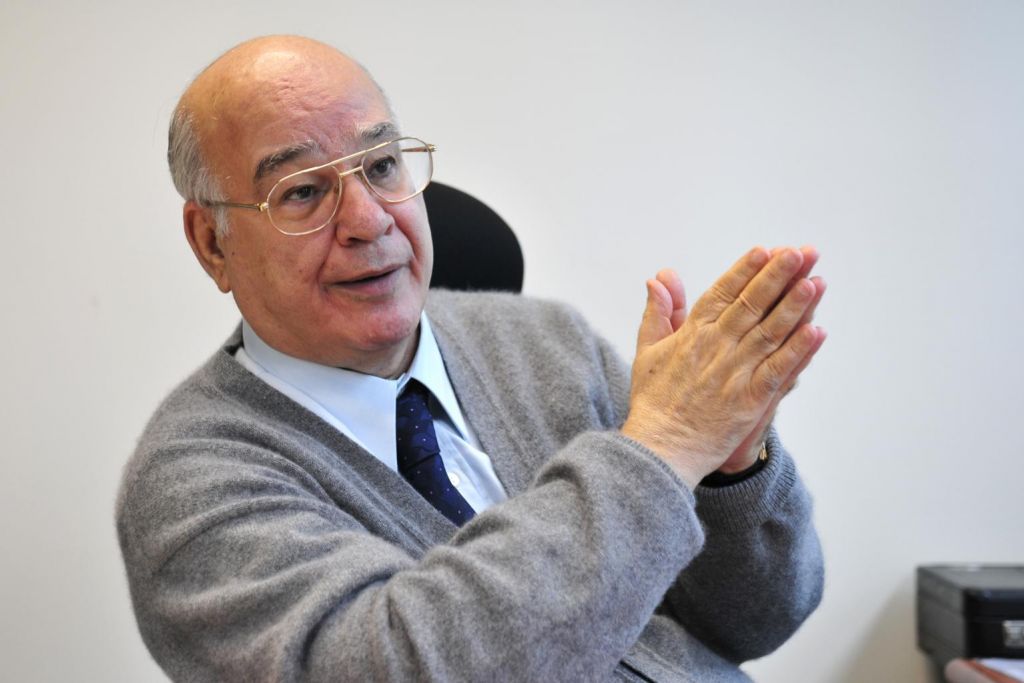